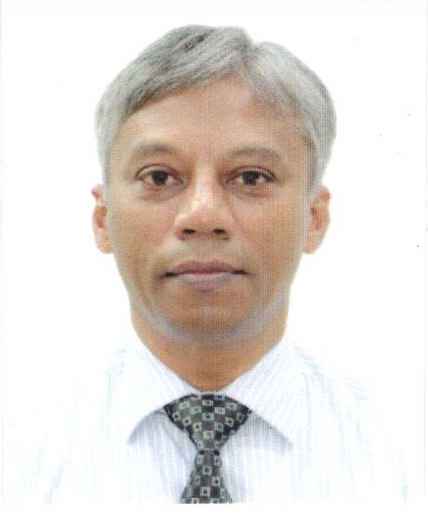 Apart from his day job as a teacher/researcher at the University of Peradeniya, Sri Lanka, Nimal Ratnayake enjoys building networks and training professionals in all things related to networking and open source software. He has been working with Internet technology and unix like operating systems since the mid 80's.

Nimal has many years of experience in building networks and has built some of the largest campus networks in Sri Lanka. He, also, has a very long association with LEARN (Sri Lanka's NREN) since its inception in the early 90's. In 2010 he took leave from the university to serve as the CEO of LEARN and lastly as CEO of the Lanka Government Network (LGN).

He has conducted numerous training programs for network engineers of LEARN member universities. He joined the NSRC team of trainers with the Virtualization and Cloud Workshop at SANOG in 2015.