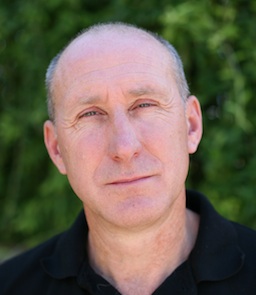 Dale Smith is the International Networking Coordinator at the Network Startup Resource Center at the University of Oregon. The Network Startup Resource Center (NSRC) is a non-profit activity that has worked since the late 1980s to help develop and deploy networking technology in various projects throughout Asia/Pacific, Africa, Latin America and the Caribbean, and the Middle East. Partially funded by the National Science Foundation, the NSRC focuses on education and outreach capacity development in emerging regions. The NSRC provides technical and engineering assistance to international networking initiatives building access to the Internet, especially for academic/research institutions and non-governmental organizations (NGOs).

Since 2006, Dale has been involved in the NSRC and has given numerous talks at International meetings and has taught in many workshops throughout the world. He has helped people build networks throughout Africa and South Asia and is widely recognized international expert as a campus network and national research and education network engineer.

Dale received both a Bachelor of Science and a Master of Science degree in Computer Science from the University of Oregon.