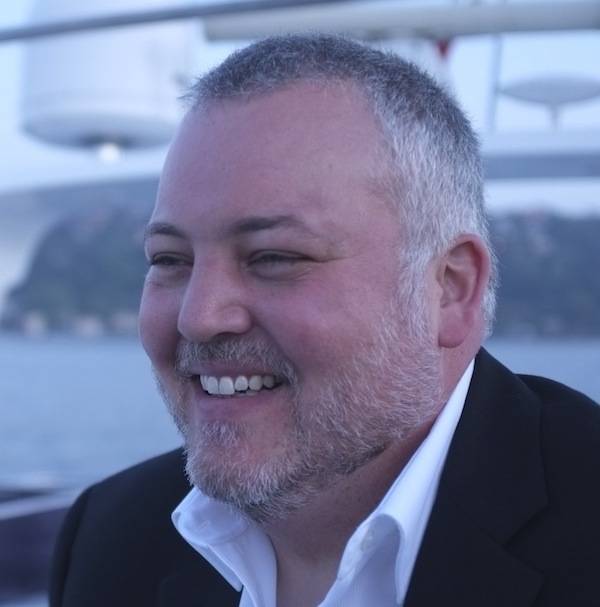 Joe has worked in technical, infrastructure and operational roles in Internet network and service companies in the UK, New Zealand, Canada and the USA since the mid-90s. Most recently Joe has led ICANN's DNS Operations department, and has been involved in the deployment of DNSSEC in the root zone of the DNS and the global distribution of the L Root Server.

Joe narrowly avoided dismal failure at the University of Cambridge and miraculously graduated with a BA (Hons) in Natural and Computer Science.

Joe has been involved in training and programme development at many regional operator meetings including APRICOT, SANOG, AfNOG, NZNOG, NANOG, CIF, RIPE, and has been an enthusiastic volunteer at NSRC for some years. Joe chaired the NANOG Steering Committee in 2006-2007 and is a founding Trustee of NZNOG and a Fellow of InternetNZ.

Joe lives in London, Ontario, Canada with two children, two cats and a girlfriend who has yet to realise that she is too good for him. In times of great emergency he has been known to try and make himself understood in French, with variable (sometimes hilarious) results.